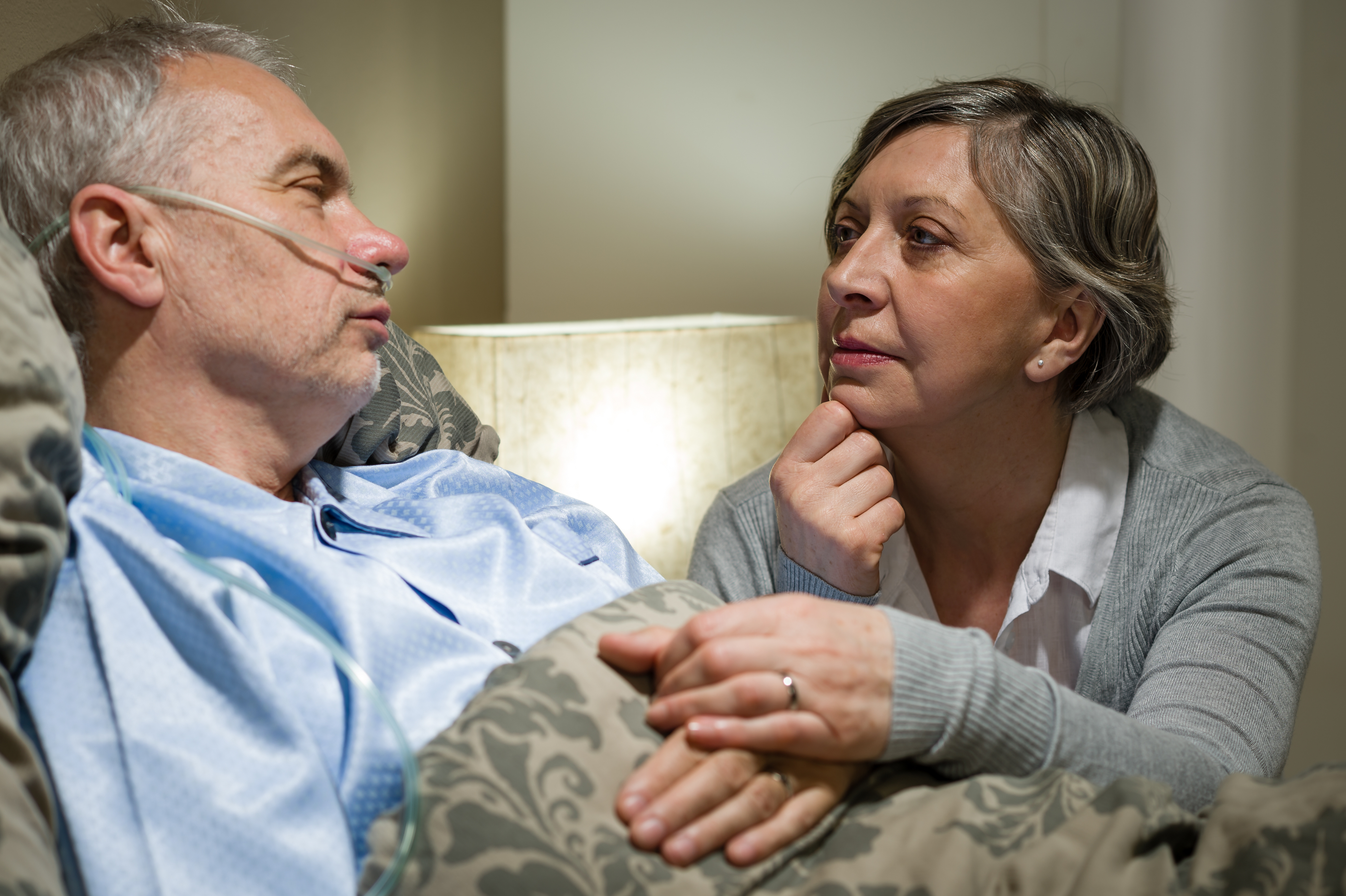 Minor changes to the way we swallow is a normal part of the ageing process. However, swallowing disorders (called dysphagia) may occur as a result of stroke, neurological disease, head injury, dementia and head and neck surgery. People who are dying and older people with lifelong disabilities may also experience changes to their swallowing.

Swallowing disorders can be life-threatening, leading to choking, pneumonia and death. People with dysphagia may also be unable to get the nutrients and hydration they need from their food and fluid. SPs are able to assess, diagnose and treat swallowing disorders.

Communication problems may involve difficulties with speaking clearly, understanding others, reading, writing, voice and verbal expression. Communication disorders often occur as a result of damage to the language control centres in the brain, due to disease or accident. Communication disabilities may be mild, moderate or severe, and may last a short time or for the rest of the person’s life.

SPs can help people who have voice problems, including:

SPs are experts in the field of communication and are able to assess, diagnose and treat a range of communication difficulties. Treatments aim to increase the ability of the person to participate in communication exchanges and relationships, through:

I work with adults in hospital, homes, residential aged care facilities, group homes and clinics. No one person’s story is the same, but below is the story of one man who needed some help with his swallowing and communication skills following a life-changing incident.

Tom is a 76 year old man, who was living at home with his wife when he experienced a stroke. Prior to his stroke, Tom was a retiree who enjoyed sharing jokes with his wide circle of friends. After his stroke, Tom was unable to speak and had difficulty understanding what others said to him. He also had swallowing problems leading to choking on food and drink. His SP recommended that he have pureed foods and thickened drinks. His swallowing improved back to near-normal after a few weeks. Speech therapy in hospital focused on being able to understand simple instructions and say family names and names of common objects. His SP provided him with a page of pictures to point to, so that he could make some basic requests in the early days after his stroke. His SP also helped Tom’s family understand the nature of his communication difficulty (aphasia) and how they could help him to understand them and communicate for himself. After he left hospital, over the next few months, Tom continued to see a SP for therapy. One of his goals was writing key words to communicate what he could not say verbally.

When to seek help from a Speech Pathologist

My Aged Care – Health Conditions Information for carers about different health conditions in the elderly, services and contacts.

What is a Speech Pathologist?

Praise That Packs a Punch

Signs of Breathing Problems #1: Is Your Child’s Mouth Open?